Guide Dogs NSW/ACT is excited to be involved in a pilot of a canine support program in the ACT Magistrates Court.

Modelled on a similar program in the NSW Local Court, the pilot will involve one of our Therapy Dogs named Quota, visiting the Magistrates Court with his handler for a few hours each week to engage with parties, witnesses and other people involved in court proceedings.  The pilot begins on 11 February 2019 and will primarily focus on the Childrens Court and the remote witness suites.

“We are very pleased to partner with Guide Dogs NSW/ACT to offer this program in the ACT.  The program will give court users the opportunity to engage with Therapy Dogs which can help reduce the anxiety that often accompanies court proceedings.  Arrangements are in place to ensure that people who are afraid of or allergic to dogs, or who are concerned about contact with them, are not affected.”

The pilot will run for six months and, if successful, may become a permanent service for court users. 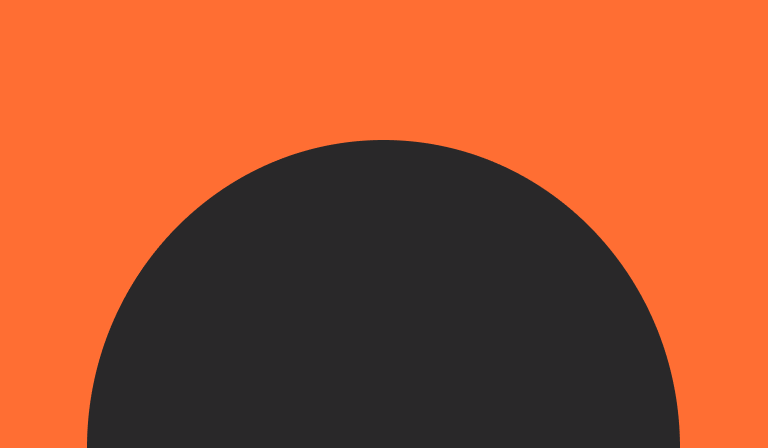 International Day of People with Disability 2021 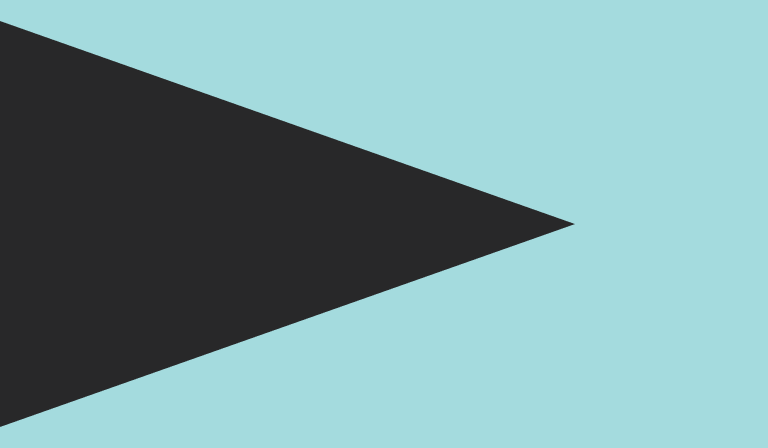 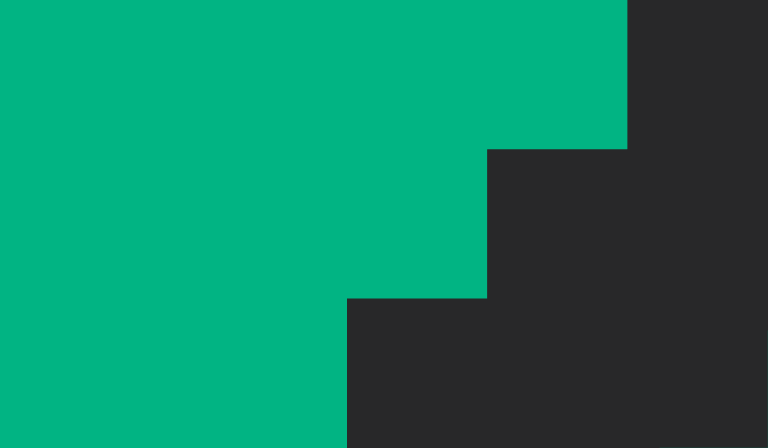 A message of safety and support for the blind and low vision community. 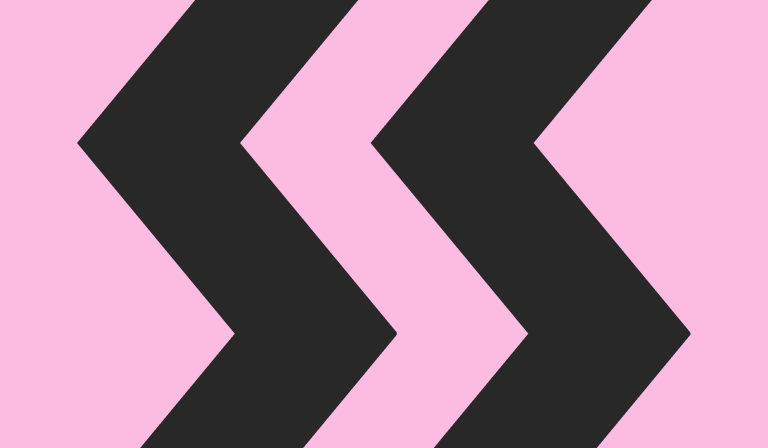 A message to Clients: resumption of face to face, in-person services

Help change a life with a gift in your Will

Give the gift of a life-changing Guide Dog to someone with low vision or blindness.
Learn more Learn more